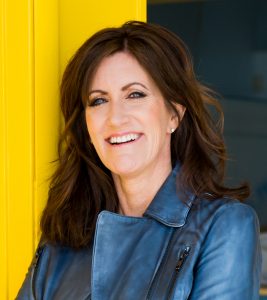 Perry Buck is a thoughtful, forward thinking, and dedicated public servant.  She has the rare quality of combining a ferocious commitment to her principles and her constituents with an ability to bring people together toward policy goals that help real people.  Perry knows how to fight to get things done with a smile and winning attitude.

Perry Buck is Weld County. She has always represented the people of Weld County as though they were her family. She is truly an advocate for the way of life that people in this county expect to continue.

Perry Buck is THE conservative running for county commissioner at large. I’m proud to endorse her campaign.  Perry has been a servant leader for decades. She has tirelessly served the people of Weld County as a non-profit volunteer, a small business owner, a community leader and a state legislator. She is the clear choice to serve Weld County as our next County Commissioner at Large.

Perry has a wealth of experience as a legislator, community leader, and a non-profit volunteer that makes her uniquely qualified to serve Weld County.

National Association of Royalty Owners, Legislator of the Year, 2015

Perry sponsored a bill that increased the amount of net revenue a producer selling under the “Colorado Cottage Foods Act” may earn per eligible product from $5,000 to $20,000 each calendar year. The bill allows producers to sell products directly to small businesses for resale.